Let's Make Sense out of this Plan-Demic

Death statistics from the U.S. Center for Disease Control shows little difference in this year's death toll from any of the last ten years, so what's going on?

We have read that practically anyone whose death is actually caused by gun shot, suicide, heart attack or any other condition -- if they test positive or even are assumed to have COVID19 -- are counted as "Covid19 deaths, which creates a false impression of how prevalent this new condition truly is.

Need I remind you that the practice, described above, is not good science?

HERE is a group of 500 doctors in Germany claiming this so-called pandemic is a fake. (In the USA, they would be accused of being Trump-supporters, but that seems unlikely that they would put their reputation on the line to make such a bold claim in Germany.)

So, what's going on? I've said it before, but here it is again: This is 1) a well-thought-out exercise in forcing everyone in the world to accept forced vaccination for Covid19, as a way to overcome the growing scepticism over the safety & efficacy of vaccines; 2) it is a way to restructure the global economy to a new greener, socialist economic model, with less freedom and more surveillance; and 3) in the USA, it is an effort to stop President Trump from getting re-elected, after several other attempts have failed.

Therapies such as Hydroxychloroquine/Azithromicin/Zinc must be opposed -- even though it works -- because, in order for a Covid19 vaccine to be "fast-tracked" (even though it may kill and injure more people than even the hyped Covid19 death figures), there cannot be "an existing approved therapy for curing this disease".

There's a lot more I could say about how this epidemic hs been mis-managed to produce higher death figures, while the uninfected population have had their immune response lowered by mandated "lock-downs", mask-wearing, and withholding sensible instructions about taking Vitamin C, D, A, and zinc, selenium, and quercitin supplements, which are necessary to fortify our immune system (which has protected us from many epidemics over the many years humans have been on this planet)

Shout out to LeafofLuxury.com, which has provided me some excellent hemp buds and topical salve, which have contributed to my sleep and well-being tremendously!

Continue reading "Let's Make Sense out of this Plan-Demic" 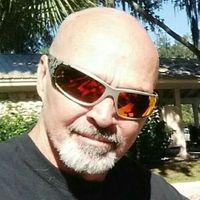 I was talking to a guy this weekend that owns a Kratom bar locally. He was talkin to me about his source and was telling me it's hydroponically grown and that the quality is superb. Which got me to thinking. If it takes 4 or 5 years before the plant is producing the proper alkaloids how can they possibly be hydroponically growing trees of that size? Or is there a way to produce what we want in shorter periods of time and on smaller plants

hey @brianzass welcome to kwd. I accepted your group invites. Do you grow Kratom?

Recovering Kratom activist Now my focus is on producing tools and technologies that allow us to see each other 🙂 If you would like to show your support please feel free to send me plants, seed and your experiences

Rememeber my kratom plant that my dog broke and chewed, its sprouting leaves out from the areas he bit into. Pretty cool!

I made this app

There will be a comment box on each person profile that will let them, or others post directly to their page (Is wills garden).

This system will first check if a group exists, if it does not then it will create it based on the persons username.

Then it will create a post object, submit a request to publish it under the users group (will check privacy permissions).

If allowed the post will be appended to the data store for that group, and then later recalled on the persons profile on next load.

Then the target user will receive a notification on the post, and will have mod controls in order to hide/ remove posts.

This feature will be turned off by default, user will be asked once they signup if they would like to create a profile for themselves/ garden/ business etc.

Only allow friends/ followers/ fellow members in other specific groups to post.

Recovering Kratom activist Now my focus is on producing tools and technologies that allow us to see each other 🙂 If you would like to show your support please feel free to send me plants, seed and your experiences

hey @Green welcome to the #kratomapp! How long have you been taking kratom?

2 pics for the shop have arrived and they look amazing! Special thanks to @guywithtrees . 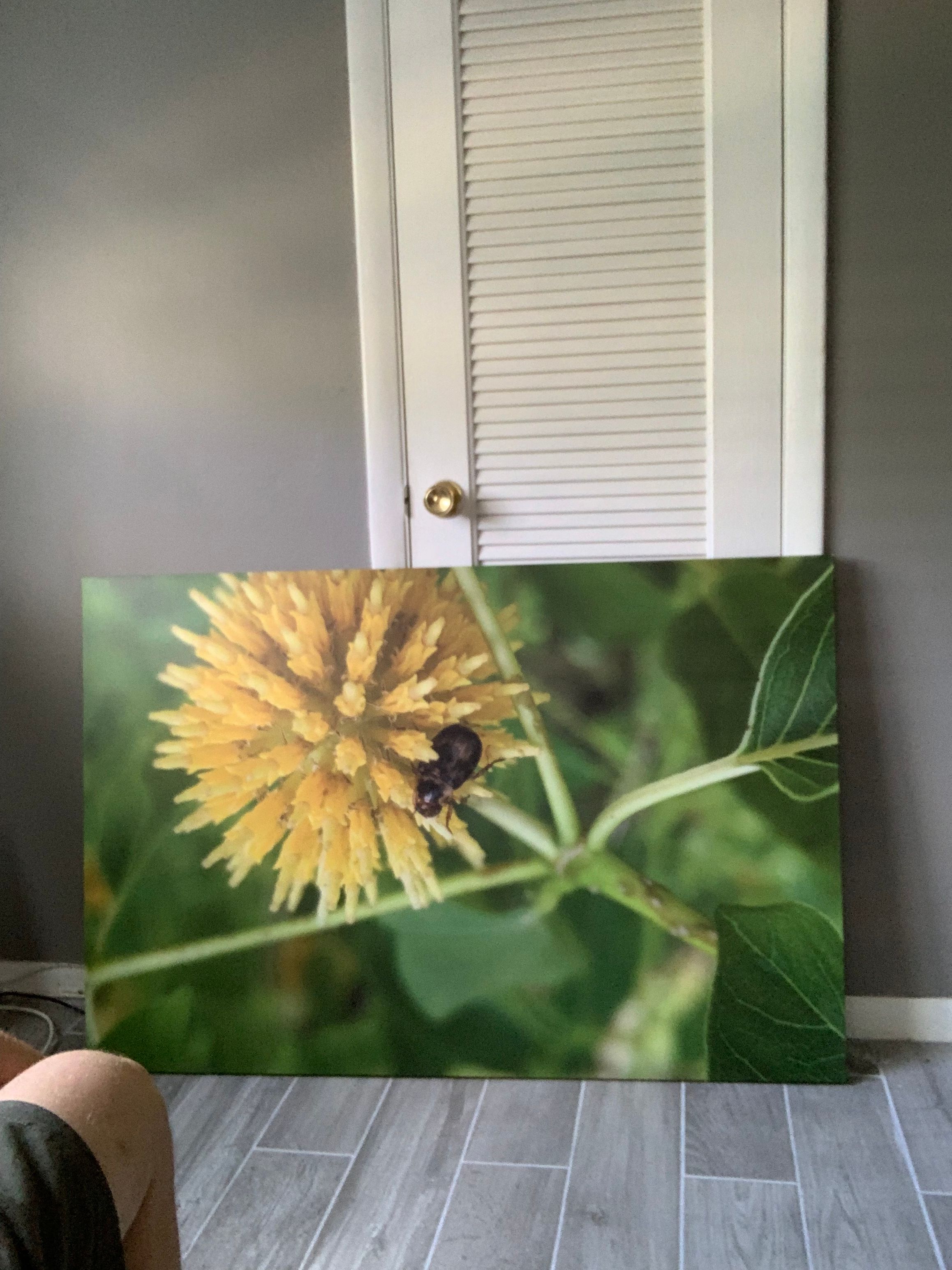 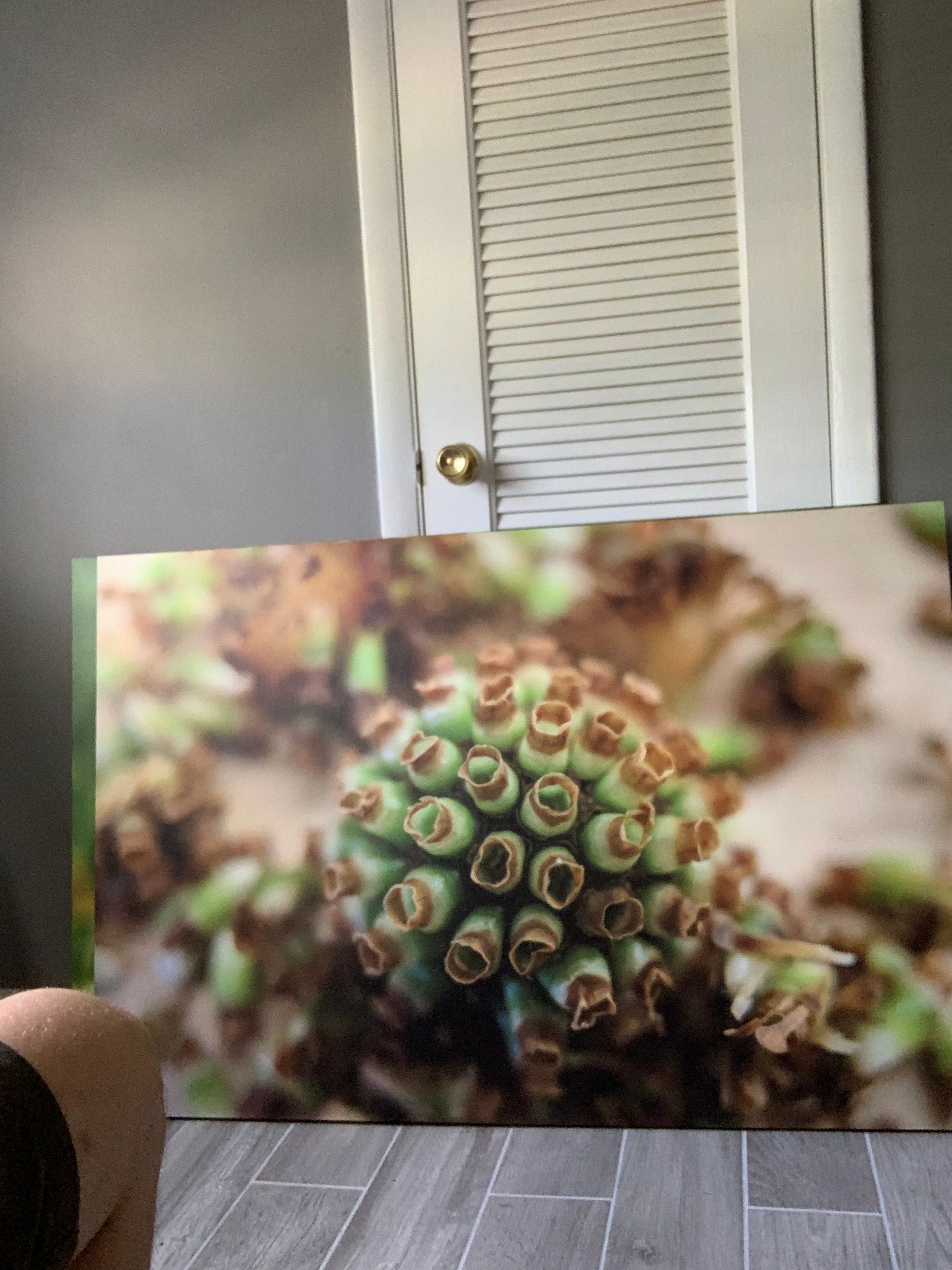 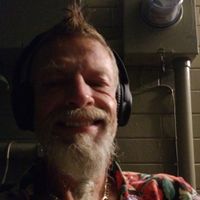 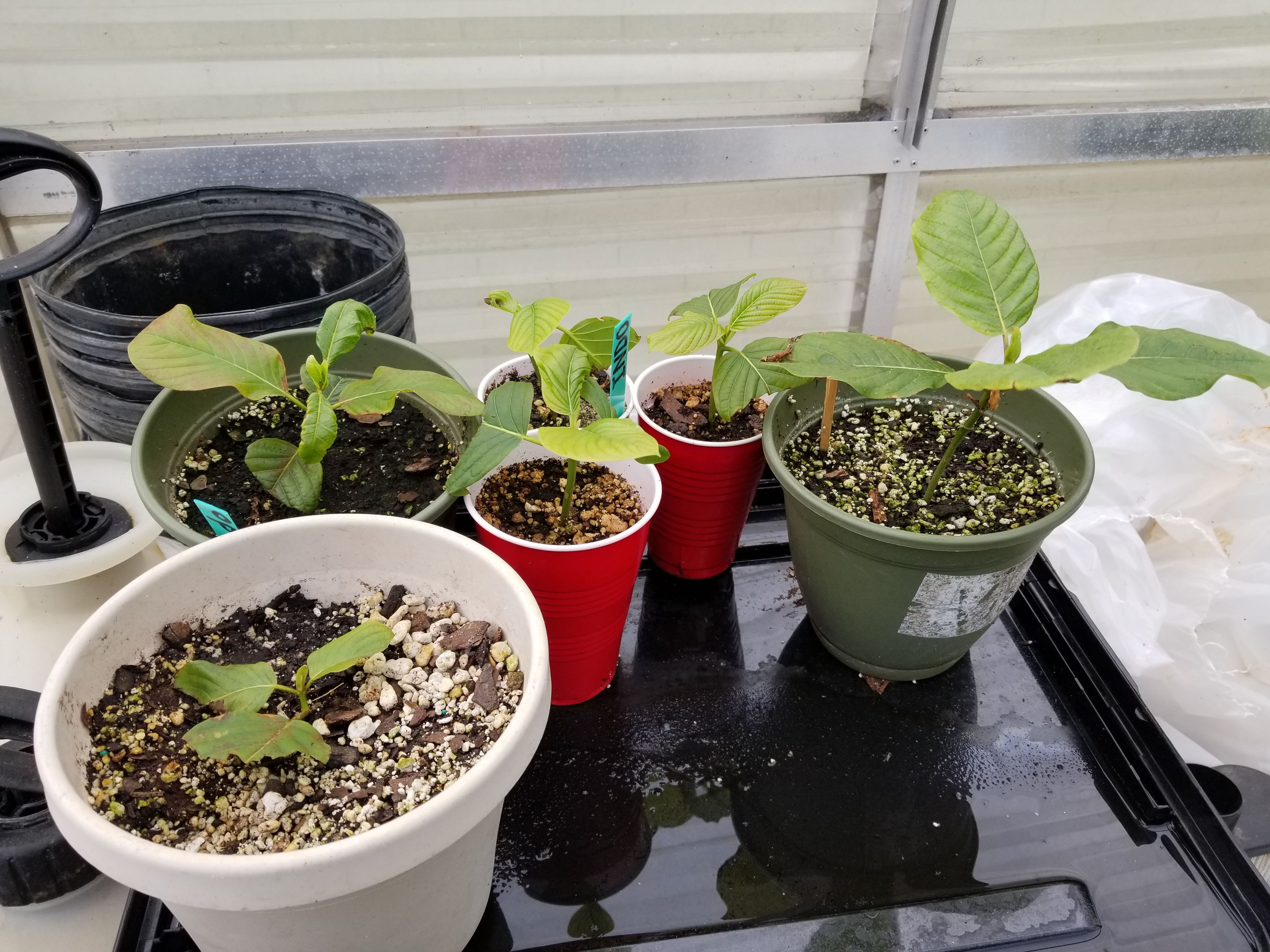 Start with a respiratory humidifier, one that uses an ultrasonic transducer ( think of a tiny speaker with water over it, to make fog/mist).... and a hose to transport the mist of water to the rooting/cloning chamber (think clear plastic tote or file box)... 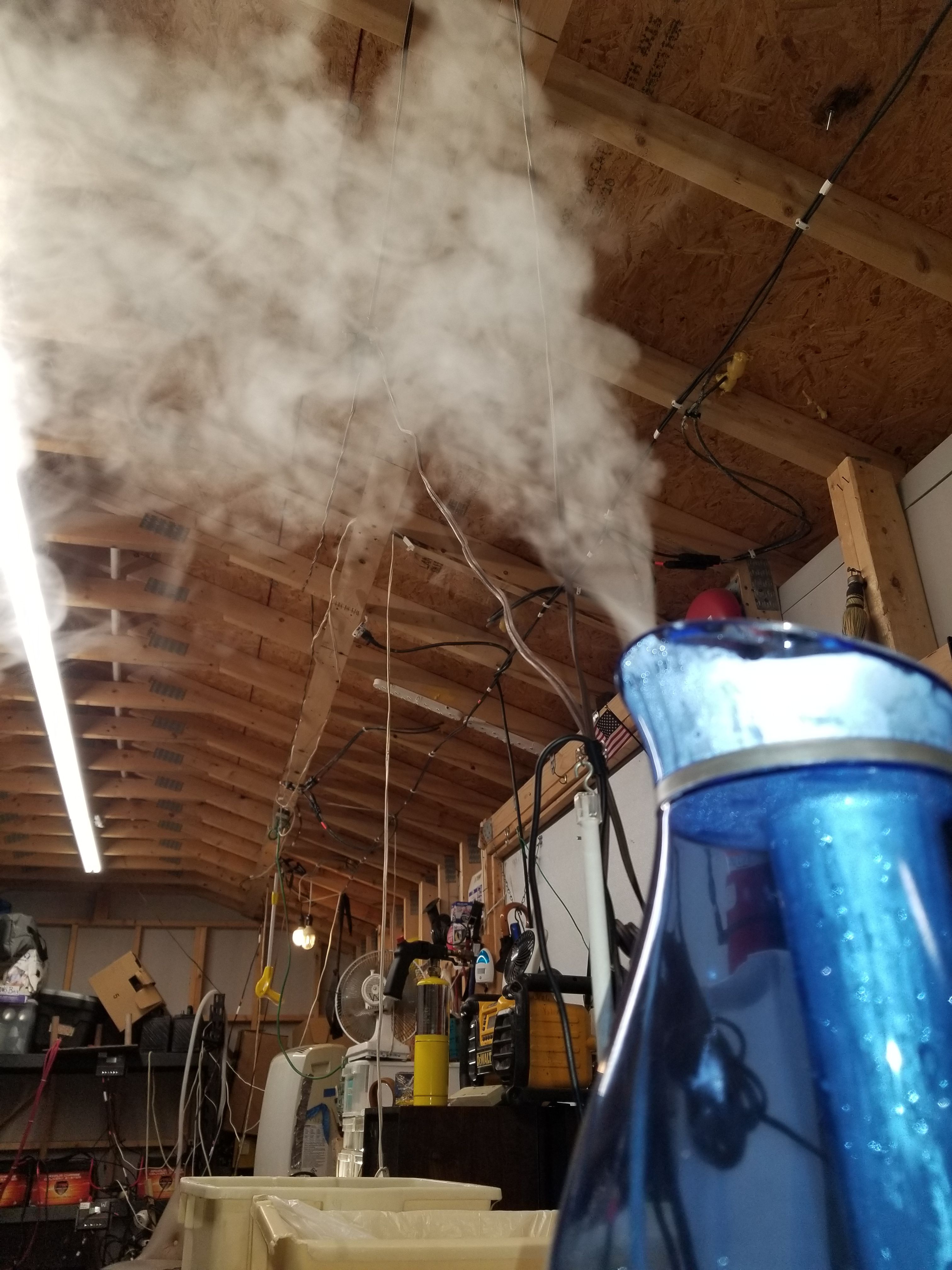 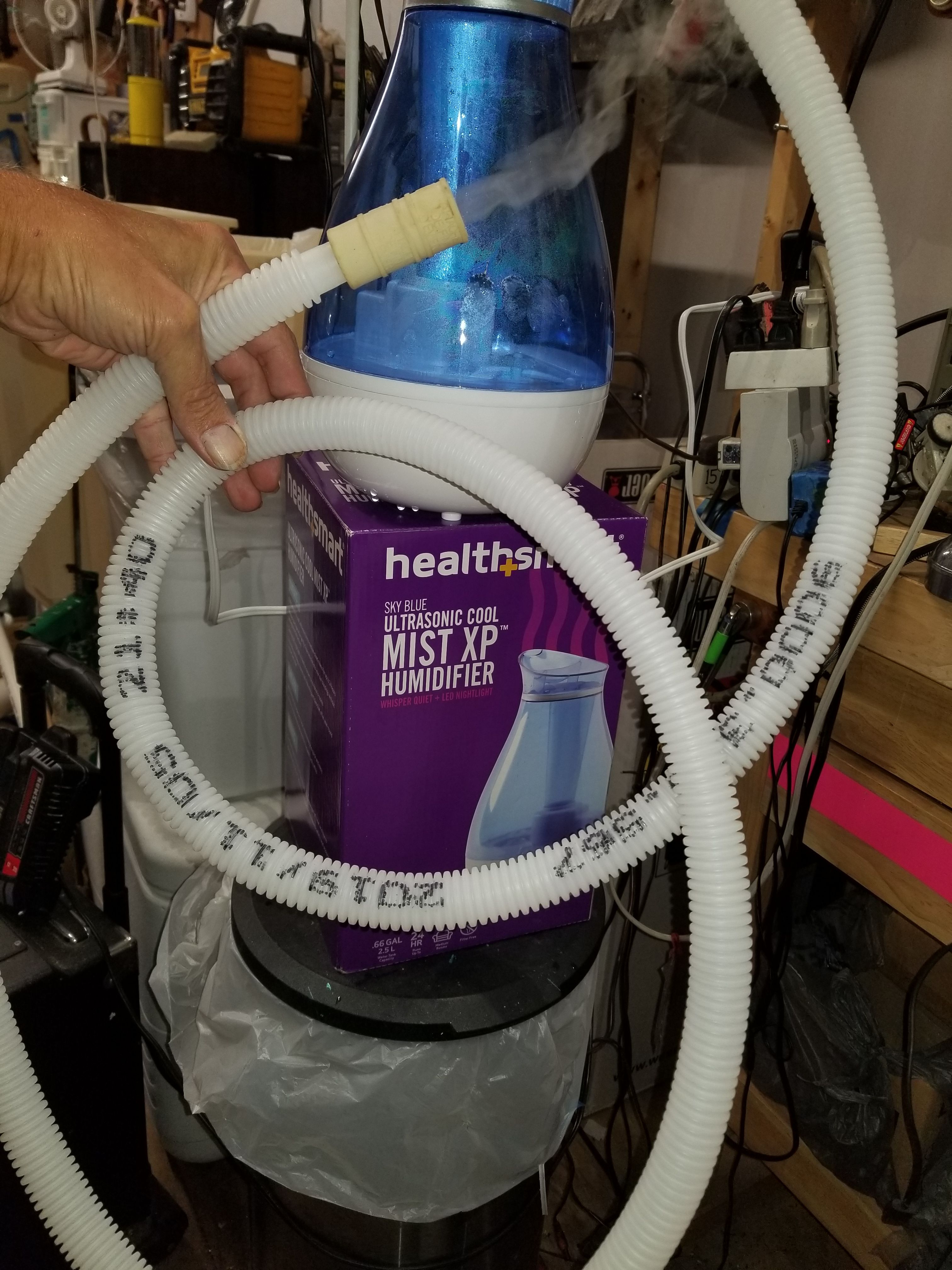 then the cloning rig is ready.... 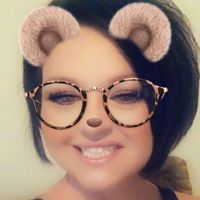 Is there going to be a competition for August 2020?

I didn’t see anything? Am I looking in the wrong area