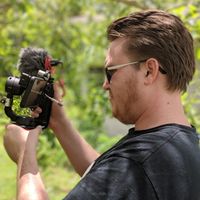 What's everyone up to this weekend? 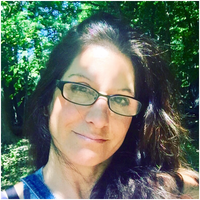 thanks for help and website I appreciate - getting used to this app/ chat site .. wondering g about the fresh leaf. Is it much stronger and how di I take? Just chew it? How many leaves? I take quite a bit daily.. mix in my coffee. I know that it’s measured in “grams” but I do t know what that equals in teaspoons. I take a pretty heaping teaspoon plus another teaspoon  and mix it in. I’m figuring it’s about ...???...,3-4 grams ? Idk . Buts that’s what I do. And I do that about 5 to 6 times a day .. yeah, I know that’s a lot... but my tolerance is high . Now I want..well, I’ve been wanting to try fresh leave .. Hoping it’s just as good if not better. Thanks for advice and thanks again for your help and welcoming vibe

Found on Reddit any one tried this?
Black Seed Oil & Kratom. The only potentiator that's worked.

I've read a few posts about this but to my surprise after doing a google search, there isn't much information other than, "it works" lol.

I've tried just about every potentiator you could imagine. Lemon, Magnesium, S&V, with very little success if any. Black Seed Oil has worked wonders. Wow! Usually I only experience kratom's goodness with my morning dose. Well this time I went out and purchased some Black Seed Oil, they are soft gels. Took 2 soft gels 30 minutes before my kratom ingestion. My usual dosage is 9-10grams at a time. Each soft gel contains 1 gram of Black Seed Oil. So I took 2 grams total before my evening dose. In hindsight that may have been a little much due to its effect on blood pressure (lowering of it). Will try 1 gram tomorrow instead and see if I can still achieve what I'm looking for. Definitely do your research on the side effects of Black Seed Oil before you take it. If you already are having low blood pressure problems this could make it worse. So far the worst side effect I have experienced is the not so great tasting burps about 45 minutes after ingestion. But if your able to stand the taste of kratom, you can stand the taste of burps from Black Seed Oil.

This is the first time in a VERY long time that I actually felt my evening dose as strong or stronger than my morning dose. And I only took 6 grams this time! Anyone who hasn't tried Black Seed Oil and is having a hard time finding a potentiator that works, give this a shot.

Starting last week, I am using a different delivery system for my Kratom.

In the mornings I make a smoothie with all the fresh veggies and fruit I have on hand (celery, carrots, spinach, avocado, strawberry, raspberry, banana and pineapple.

I will usually add water and Greek yogurt to it, along with two deveined leaves. I blend for a few minutes in my Ninja until everything is really mixed/cut up.

The effect hits at 45-60 minutes. It will last for 5-6 hours (normal) but I don't have to worry about constipation or using sugar/honey to coat the leaves. Plus no bitter flavor.

The first day I had some loose BMs but then my body adjusted.

No need for taking a laxative, the fresh greens and fruit do the job. I also think I'm getting maximum effect from the leaves because my body is breaking them down, since they are tiny bits.

On a side note, I put my remaining leaves in a dehydrator. I noticed that they sweated out an oil. I was careful to keep that oil and not waste it.

The effects seem more mellow with the dried leaves in the smoothie, I believe it is more a controlled release.

I still need to work on the 3pm problem, which is that I get really tired around 3pm and crash for two hours.

I might mix things up and do a second smoothie at 2pm, but with one leaf. 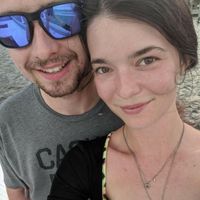 Such gorgeous Blooms, anyone put 'em to use? 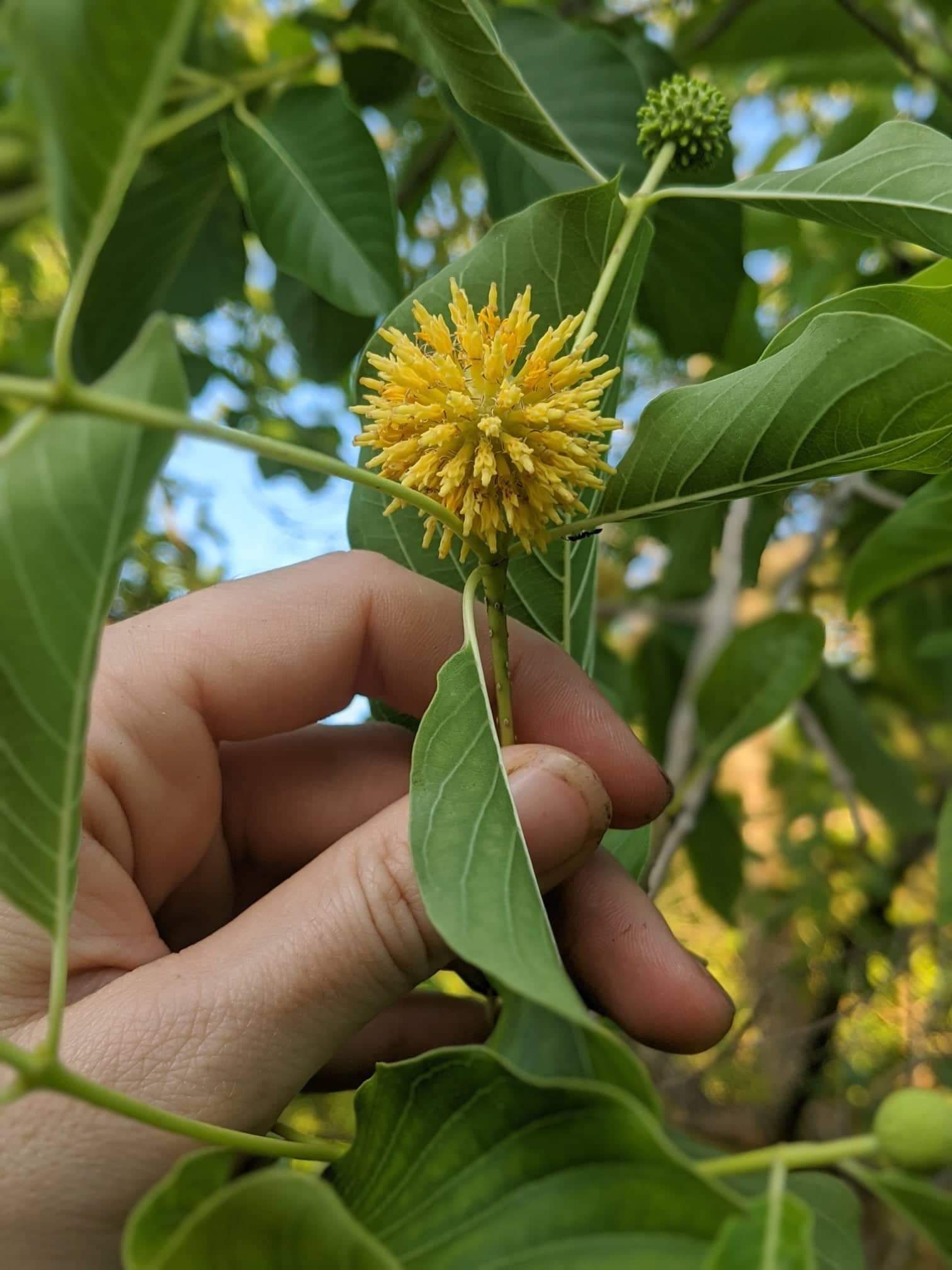 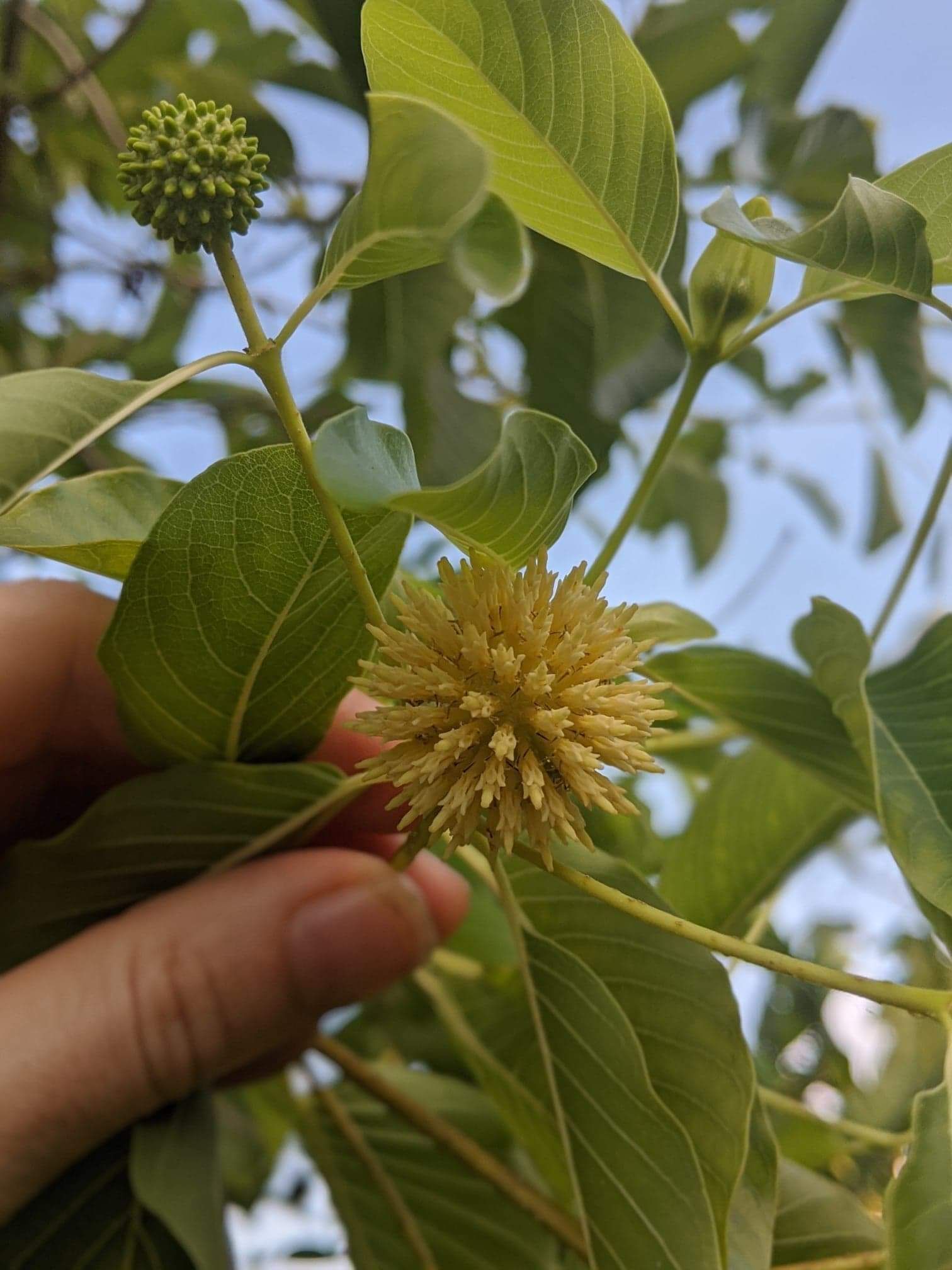 Looking for some advice and some direction as to becoming an actual vendor and looking to open a retail kratom spot. I’ve tried posting elsewhere and they block it. Any info would be greatly appreciated. I love kratom and it’s the only thing I’m passionate about.

This really sucks. I'm wide awake at 3am. I've tried to go to sleep several times, but no good. I toss an turn.

If it wasn't trash day I might go out for a long walk but we have bears in the area and this is mating season for the females. So I'm a bit of a chicken to wander at night even with a head lamp on.

Our World Is a Battleground Between Two Major Trends -- Which One Will Win?

As the USA -- and, I suppose -- many other nations are rocked by two opposing trends, one that appears to be winning due to its power, wealth, and stealthy employment of psychological manipulation -- and the other, by simply working harder and aligning one's self with eternal principles of success.

In the medical field -- despite decades of declining health under the tutelage of the Pharmaceutical Industry -- Big Pharma is using its financial clout to attain totalitarian powers, against all medical ethics, using FEAR and government collusion to obtain our cooperation.

They control our Mass Media with the power our government has given them by advertising their drugs directly to the public (thus buying the Media's obedience in the process).

And yet, our health (despite all we pay Pharma), is visibly remarkable only in our percentage of overweight & obese citizens.

This should be a clue, not that we're bad people, but that we're getting bad advice (and poor remedies, causing undesirable side-effects).

Fortunately, there is a counter-trend that has been gaining acceptance and strength: a return to natural organically-grown foods, nutritional supplements, and the use of traditional herbs, which are refreshing in both their results and their lack of harmful side-effects.

Another positive factor, which is gaining strength in this battle of trends is personal responsibility and self-discipline epitomized by one of our country's most winning athletes in our national sport and the odd ways our mainstream media find fault in his success.

In one last clue, bound to be suppressed by the Mainstream Media, but acted on in self-defense by those at risk, we're seeing an indication of the irrepressible urge of humankind to survive and prosper. As evidenced by a growing number of people just saying "NO, thanks!" to unnecessary vaccines.

It's smart to align ourselves with the winning Trend in this epic battle for our future. Choose wisely & disregard Media spin!

Continue reading "Our World Is a Battleground Between Two Major Trends -- Which One Will Win?"

Text me for more information. 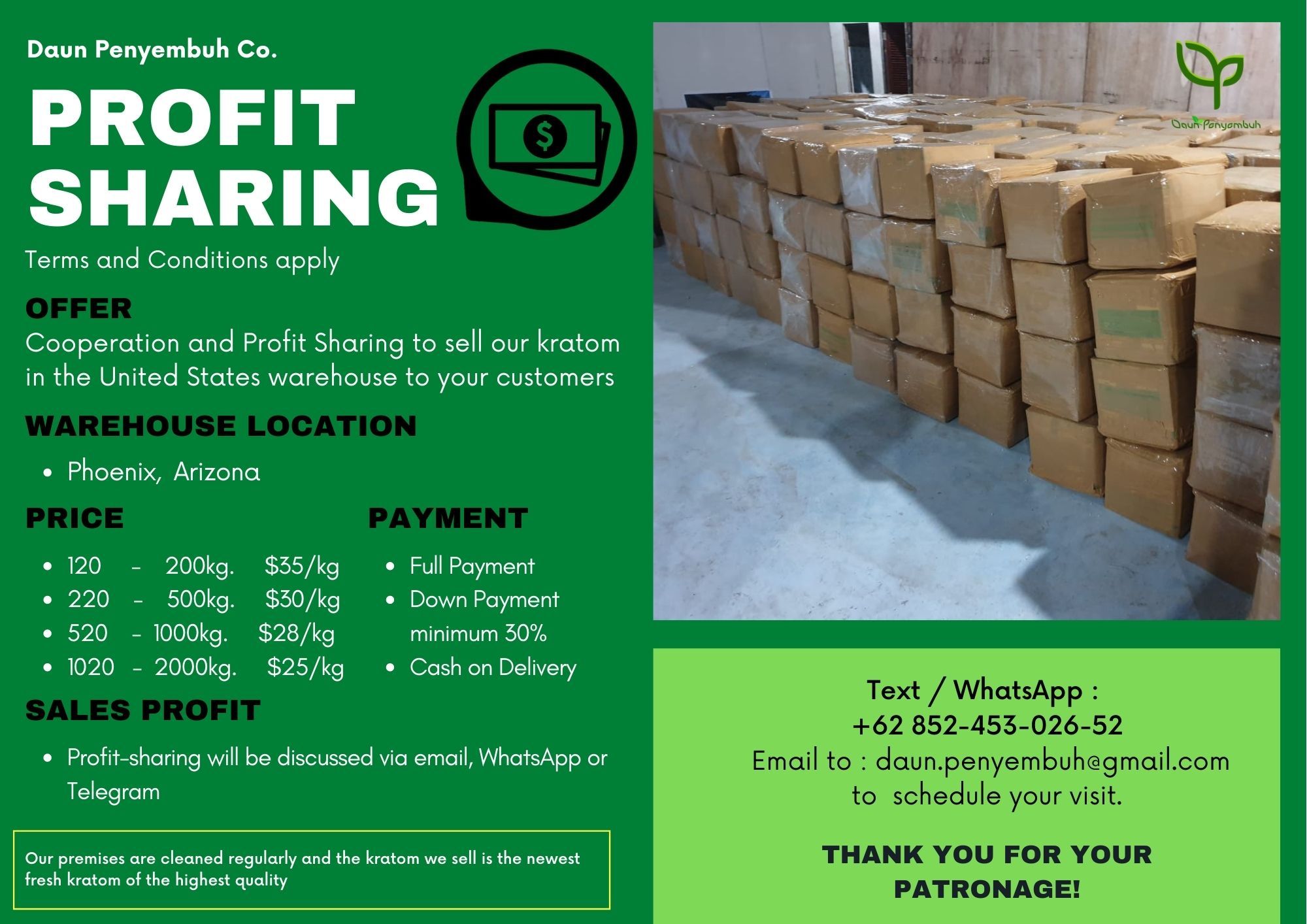